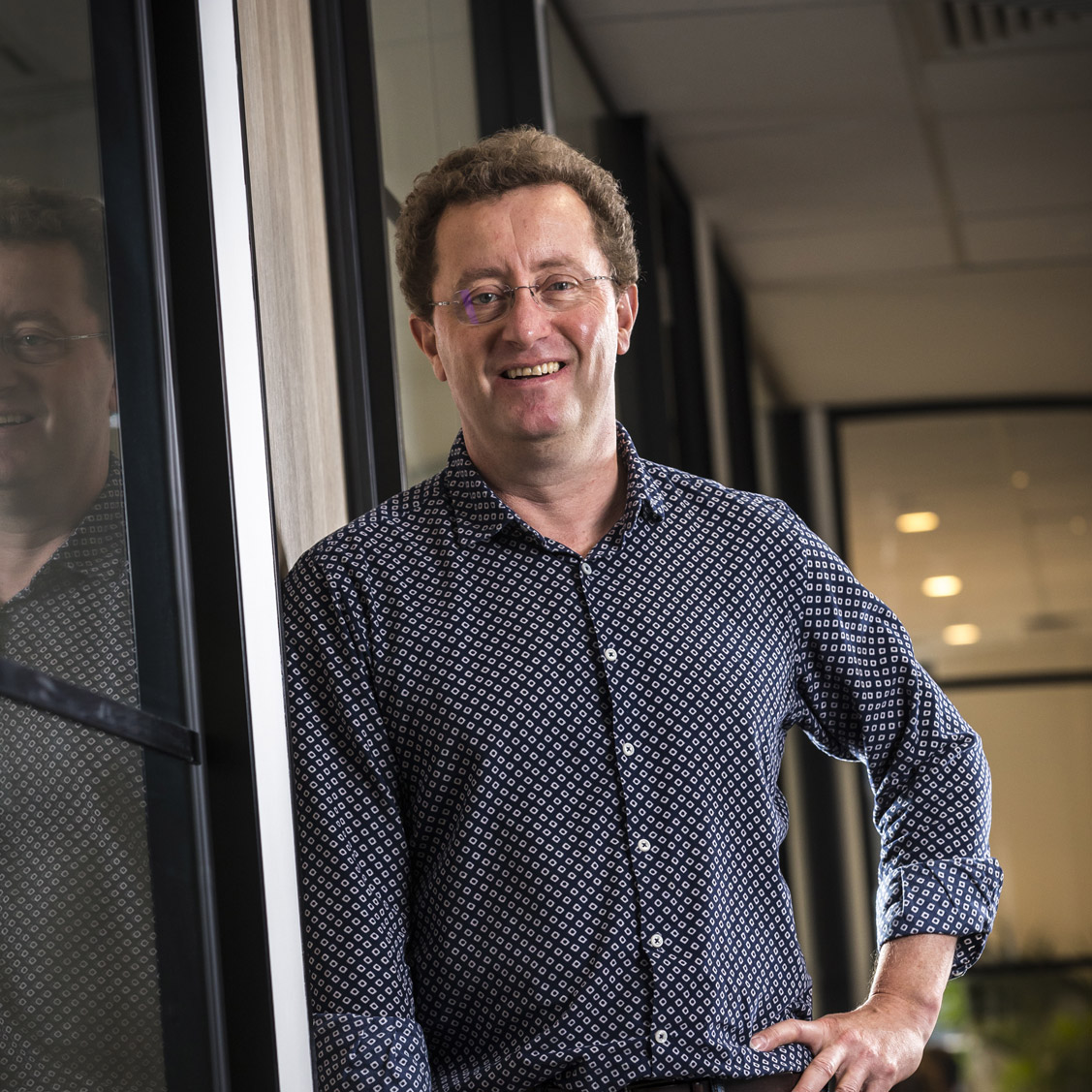 Tom is also Co-Founder and Chair of M:M Bio. He is motivated by working as part of high performing teams to deliver new medicines for patients. He has enjoyed working with members of the M:M Bio ecosystem to co-found Grey Wolf Therapeutics, Pathios Therapeutics and ThirtyFiveBio and currently serves as Chair of each company. He is also Chair of Orbit Discovery. From 2006-2015, he was President and CEO of Spinifex Pharmaceuticals, a private VC backed US/Australian biotech company developing first in class treatments for chronic pain, devoid of central nervous system side-effects. Spinifex Pharmaceuticals was purchased by Novartis in July 2015 for approximately US$700M.

Previous positions include Vice President of Drug Development at Starpharma Holdings Limited (Australia) where he led the team that filed the first IND for SPL7013 with US FDA and initiated the first-in-human clinical trials. SPL7013 is now the active pharmaceutical ingredient in a marketed bacterial vaginosis medicine and the VIRALEZE™ antiviral nasal spray with activity against SARS-CoV-2.

He holds a Bachelor of Science (Hons) and PhD degrees from Monash University, Australia and completed his postdoctoral training at The University of Oxford.