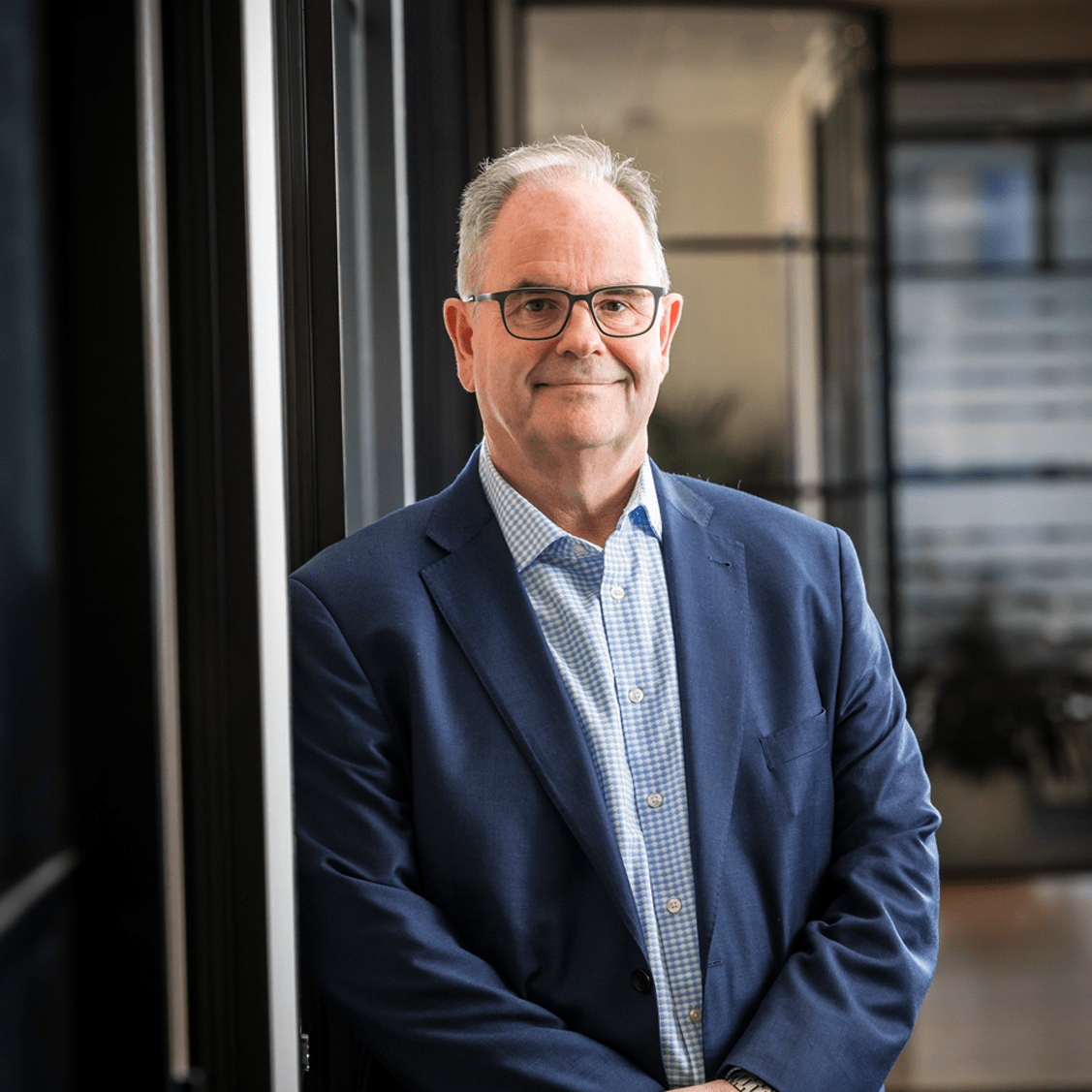 Stephen is a founding partner of Brandon Capital Partners.

Before moving to Australia, Stephen was a Director of Apax Partners based in London.  Previously, he fulfilled roles in product development with UK biotechnology company Cantab Pharmaceuticals.  Earlier, Stephen spent ten years as a research immunologist in London and California.

Stephen is currently a director of; Myricx Pharma, OncoRes Medical, Respirion Pharmaceuticals and Vaxxas. Stephen was a former director of Elastagen, (acquired by Allergan in 2018) and Longas Technologies.