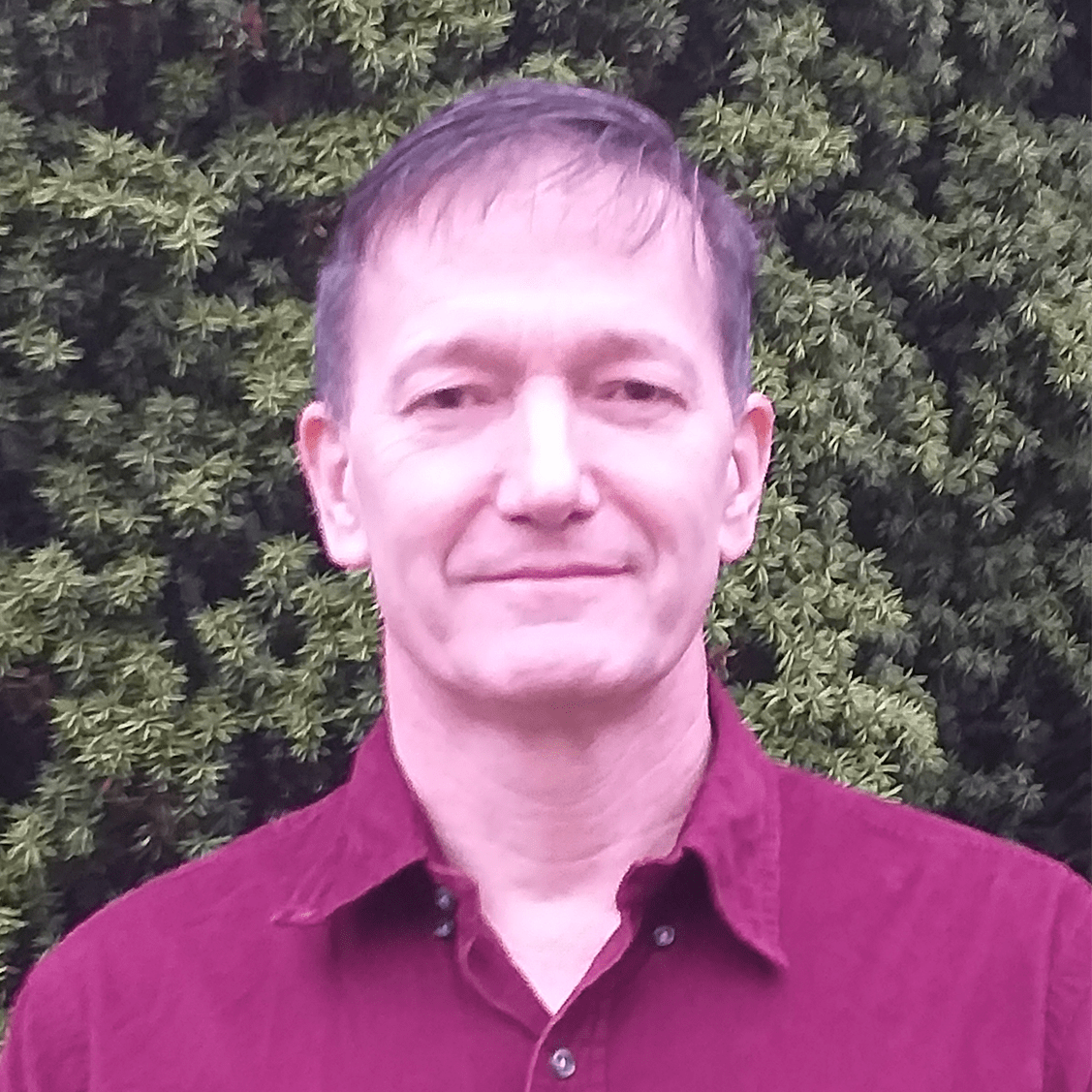 With over 30 years of experience in drug discovery, Robin is a widely regarded industry veteran and thought leader in innovative/novel drug discovery.

During his career, Robin has contributed to numerous discovery programs that have progressed into the clinic, two of which went on to become launched drugs within oncology.  He has co-authored and published 50 papers and patents.

Robin obtained his PhD in Chemistry from Northwestern University, Illinois  and a BSc from Imperial College, London.