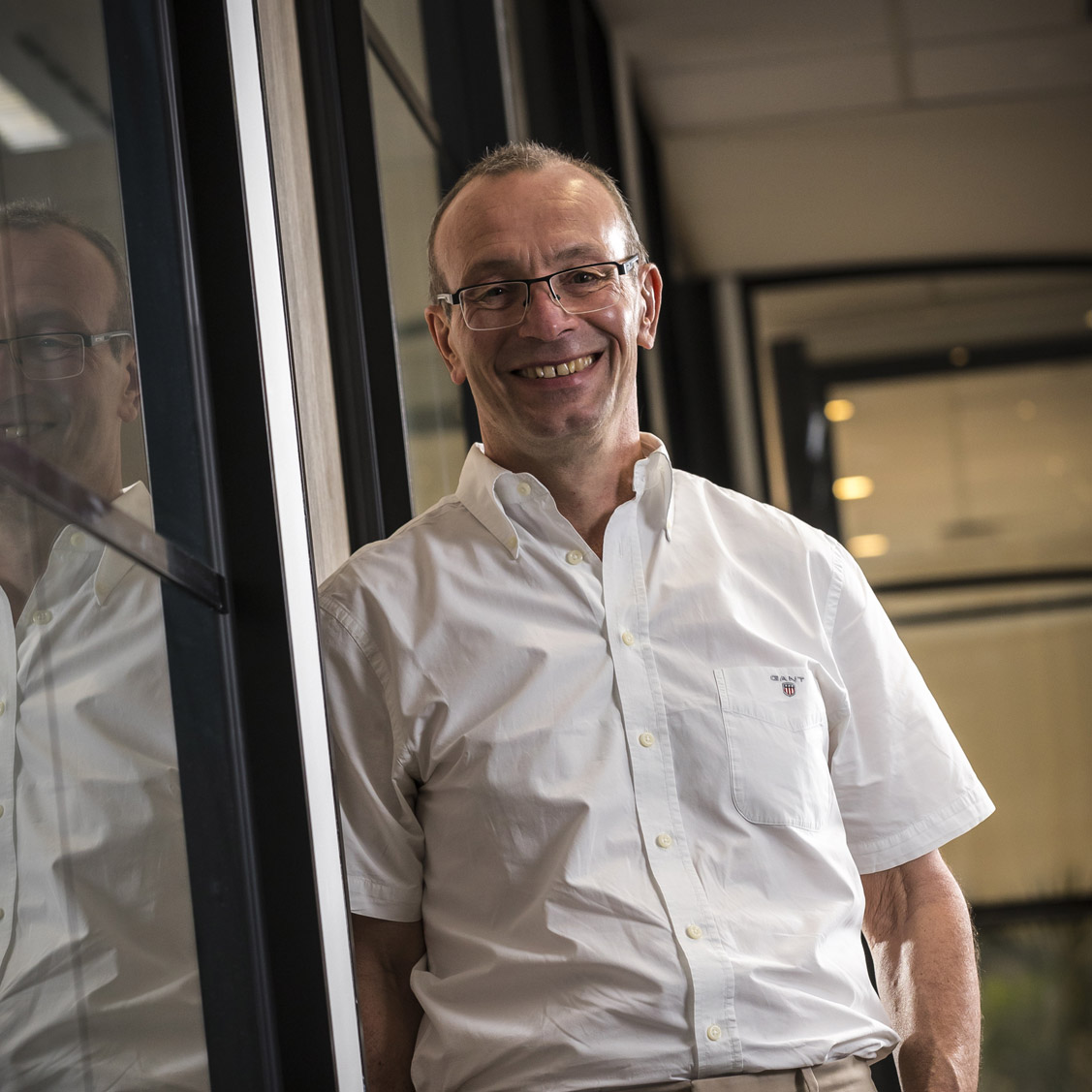 Roberto is currently a Visiting Professor at the National Heart and Lung Institute at Imperial College London.  Previously, he was Vice President and head of Biology in the respiratory therapy area at GlaxoSmithKline, UK.  He  spent 4 years as CEO of MRCT, the technology transfer arm of the MRC, where he helped the creation of spinout companies including Heptares.  Before this he was an Advisor to Apax Partners, London and an Entrepreneur in Residence with Abingworth Management where he co-founded a number of companies including Astex Pharmaceuticals.  Earlier he carried out research at the Universities of Oxford, UK,  Lausanne, Switzerland and the University of Liverpool UK.

Roberto is Founder and CEO of Myricx Pharma. Roberto is also an Advisor to Cincera Therapeutics and Ena Respiratory.