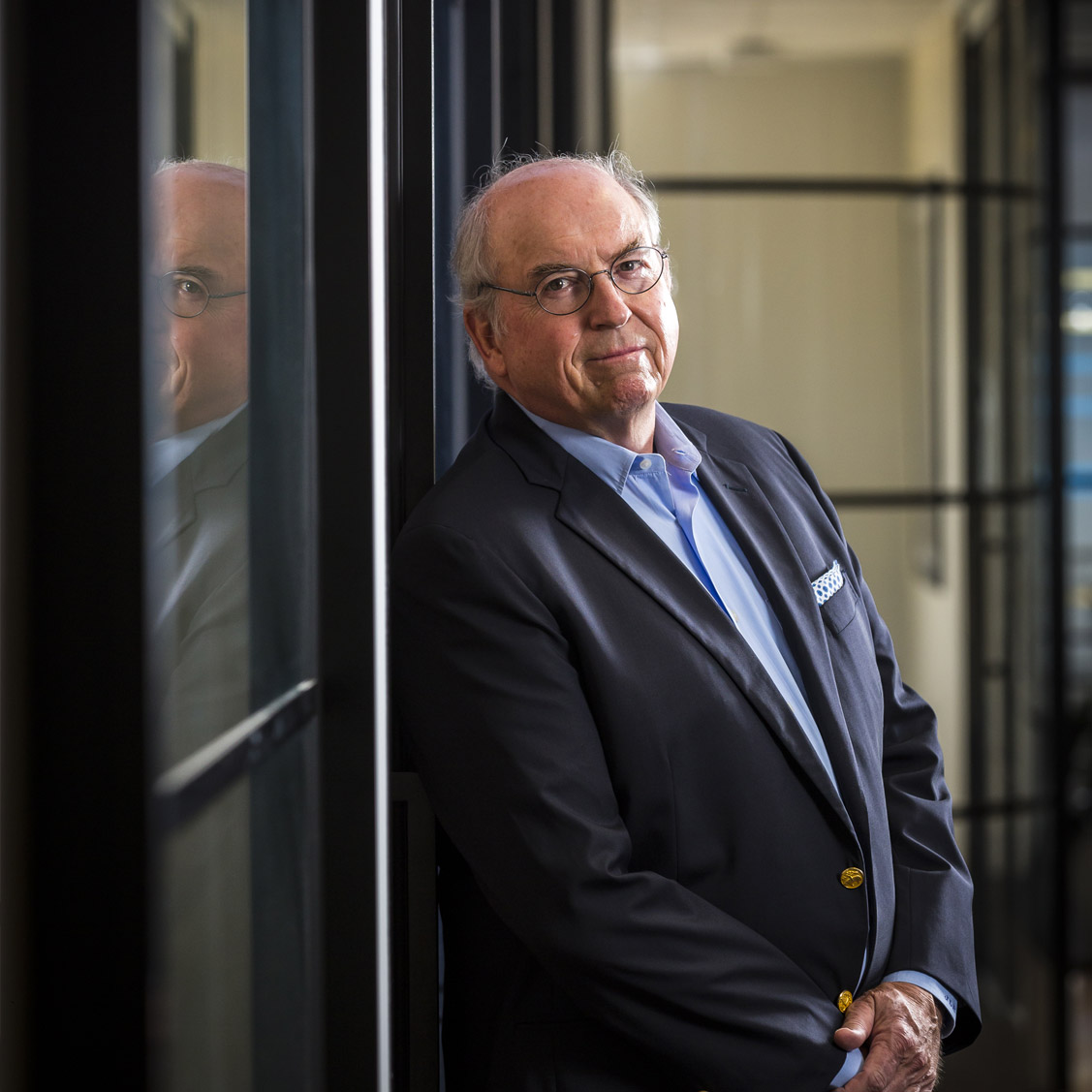 Leighton is an American serial entrepreneur and venture investor.  He was previously a managing director of Alloy Ventures, where he has ongoing involvement as a Venture Partner. Prior to this, Leighton founded, served as Managing Director and President of the Pharma Division at Affymax NV (acquired by Glaxo in 1995).  He was the founding investor, Chairman and CEO of Aviron (acquired by MedImmune) and Avidia (acquired by Amgen). Leighton completed internal medicine training at Duke and the Peter Bent Brigham Hospital, where he held appointments at the Harvard Medical School and School of Public Health.

Leighton has a Bachelor of Science from Rice University and an MD from the University of Texas Health Science Center.