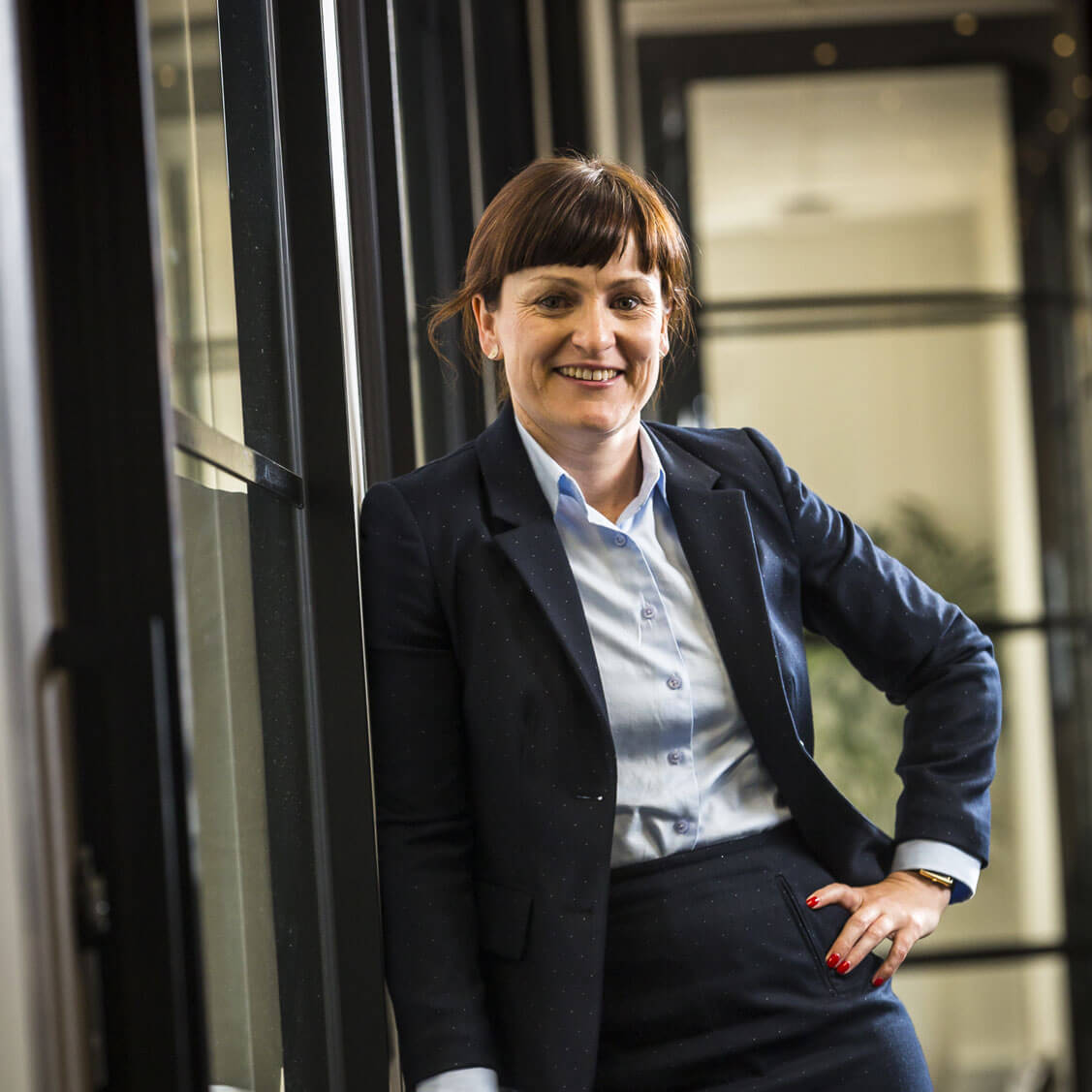 Prior to joining, Kath was based in academia working in the field of experimental stroke. She spent 5 years at Weill Cornell Medicine-New York Presbyterian Hospital as a NHMRC CJ Martin and American Australian Association Sir Keith Murdoch fellow, before returning to the Florey Institute in Melbourne. During her time in academia she secured competitive research funding from both the NHMRC and Brain Foundation of Australia.

Kath is a board observer of Allay Therapeutics.