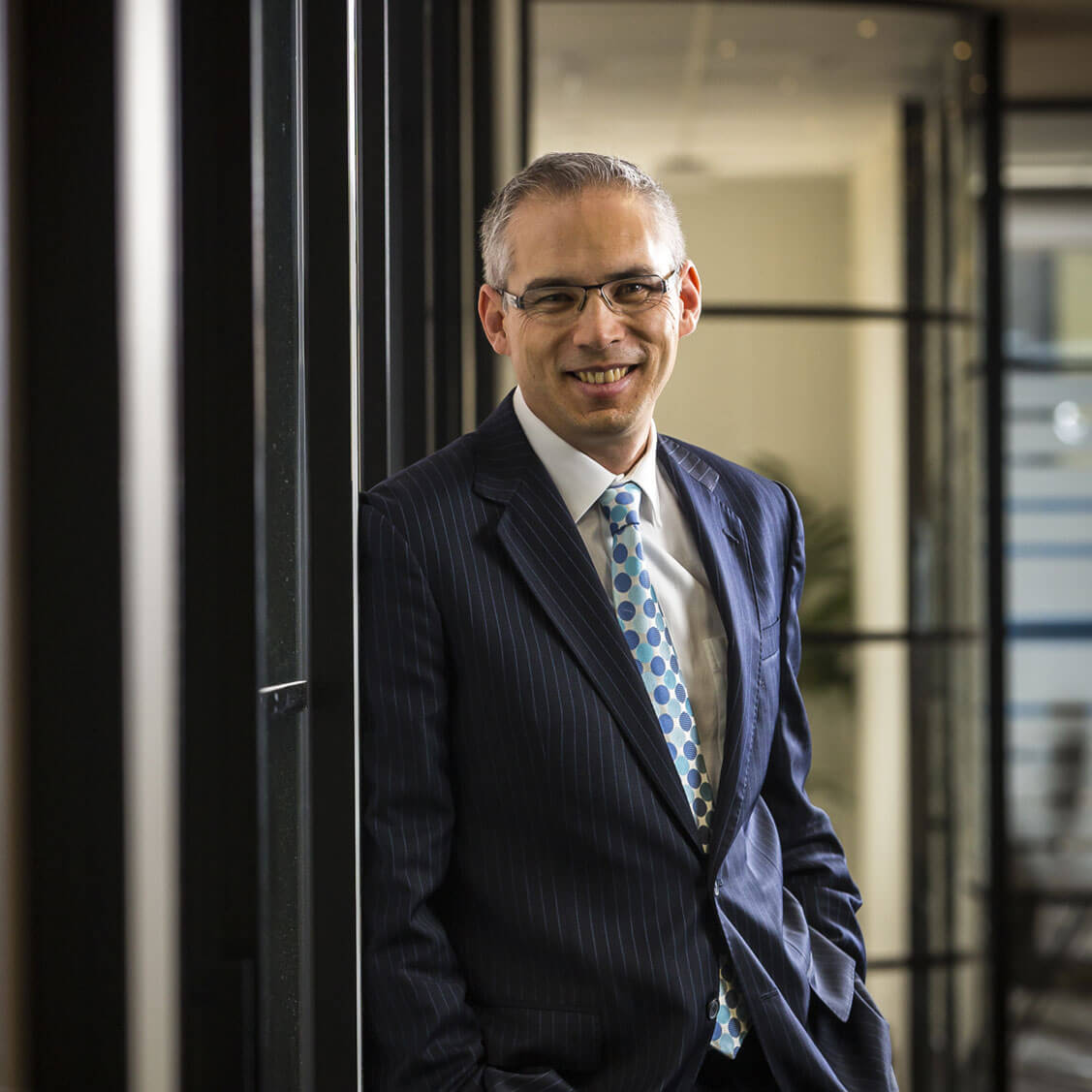 Previously, Ingmar was at Melbourne Ventures, commercialising technologies from The University of Melbourne.  Before this he worked for Sanofi in France, in particular in the Cardiovascular Franchise of Global Marketing on Plavix, which during this time grew to be the second-biggest selling drug in the world. Earlier he worked with Boston Consulting Group and several health-related start-up companies.  He began his professional career as a medical doctor, spending several years in clinical medicine.

Ingmar is currently a director of  Denteric, George Medicines, and PolyActiva.

Ingmar has a Bachelor of Medicine, Bachelor of Surgery from Monash University and an MBA (with Distinction) from Melbourne Business School. Ingmar is a graduate of the Australian Institute of Company Directors.