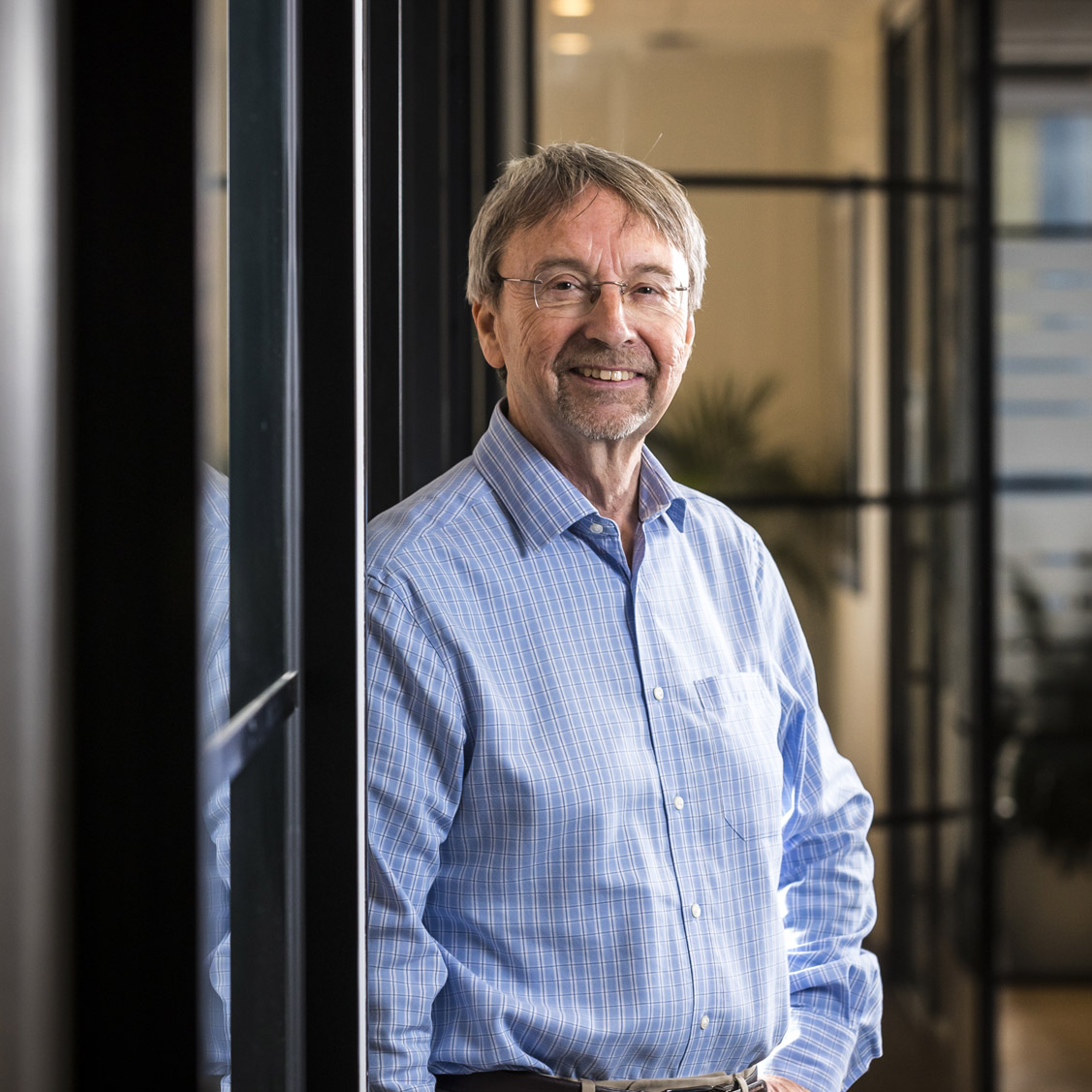 Alan is an independent Drug Discovery consultant and a Medicinal Chemist with over 30 years of experience in Research and Development within GlaxoSmithKline, where he held the position of Vice President and Director of Medicinal Chemistry within the GSK Drug Discovery organisation. He has an extensive track record of delivery, across a wide range of therapeutic areas, having played a major role in the discovery of over 30 development compounds, and is a co-inventor of Serevent, a major advance in the treatment of asthma. More recently, as an independent consultant, Alan has been engaged in providing scientific and strategic advice and analysis to major pharma, biotechnology companies, academic groups, capital investment companies and funding bodies on a variety of issues within the drug discovery and healthcare sector. He is a member of the Scientific Advisory Boards of several Biotechnology companies including Keapstone, Oxstem & Lunac.

Alan co-founded Pathios Therapeutics. He is a member of the Scientific Advisory Boards of Certa Therapeutics, Cincera, MycRx and PolyActiva.